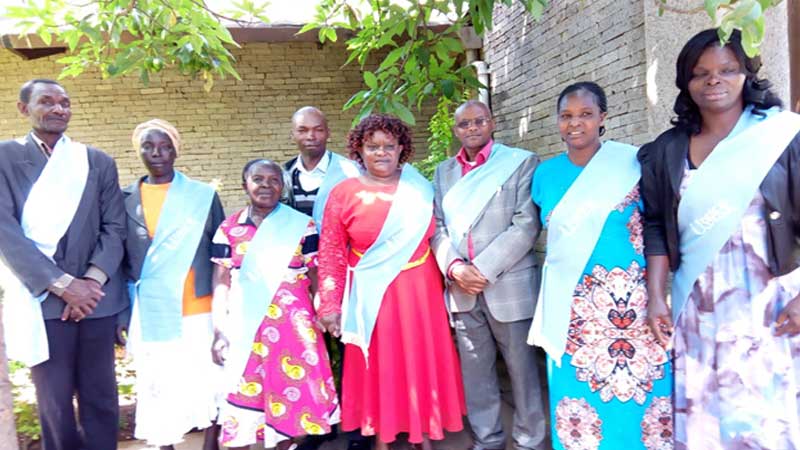 The ministry of ushers is the oldest lay ministry in the Catholic Church. The ushers of today are descended from a long line of people of God who have gone before them. During the time of Christ, the doorkeepers of the temple numbered in the hundreds and were the forerunners of today’s ushers.

The more immediate predecessor of today’s usher can be found in the clerical order of porter, instituted in the 3rd Century A.D. During those times, it was the duty of the porters or ushers to guard the door of the church against any intruders who might disturb the service. The porter’s duties were so important that they came to be included in the rite of ordination, where they were specified as: “to ring the bells, open the church and sacristy, to open the book for the preacher.” In 1972 Pope Paul VI abolished the order of porter and this important task was given over to the laity.

While today’s ushers don’t ring bells or open the church, their primary duties and responsibilities include greeting and welcoming parishioners as they enter the church, help them to find seats, keeping order during mass, taking up the collection and wishing everyone a good day at the conclusion of the Eucharistic Celebration.

Under the patronage of Saint Peter, the ushers group at the Embulbul Catholic parish was formed in 2014. There are 36 ushers at the parish distributed as follows: Mary Mother of God church, 25 members; Corpus Christi Church, 7 members and Our Lady Queen of Peace Church, 4 members. Membership is derived from committed Small Christian Community members. This ministry is open to anyone that has received Confirmation: men, women and youth.

At the Mary Mother of God Catholic Church, ushers meet every first Sunday of the month after the first mass.